Before I jump into analyzing the study about Opioid effectivity for back pain I want to share 3 facts about back pain to bring attention to how important treating this ailment effectively is.

• Low back pain is the single leading cause of disability worldwide, according to the Global Burden of Disease 2010.

• One-half of all working Americans admit to having back pain symptoms each year.

Most cases of back pain are mechanical or non-organic—meaning they are not caused by serious conditions, such as inflammatory arthritis, infection, fracture or cancer.

Patients suffering from chronic low back pain are often prescribed opioids for pain relief, but a recent review of studies has found opioid based medication generally ineffective.

Journal of the American Medical Association (JAMA), combined data from 20 randomized controlled trials that included 7,295 participants. Most of these studies were funded by pharmaceutical companies and tested several narcotics.

The drugs slightly relieved pain and improved disability but were not effective enough to be clinically significant. The studies used a 100-point scale, the magnitude of relief did not reach the 20-point level that researchers determine as clinically effective.

According to the American Chiropractic Association (ACA), a new study published in JAMA adds to an expanding body of research backing the use of spinal manipulative therapy (SMT) as the leading treatment for acute low back pain. Researchers determined that spinal manipulation was in correlation with statistically significant improvements in pain and function for up to six weeks with no serious adverse side effects.

This is great news, not only for chiropractors, but for America. Our Country has been in an opioid crisis and moving towards more effective, drug-free treatments for common ailments will undoubtedly help our future. I’ll leave you with 3 facts concerning opioid abuse quoted directly from www.drugabuse.gov.

• About 80 percent of people who use heroin first misused prescription opioids. 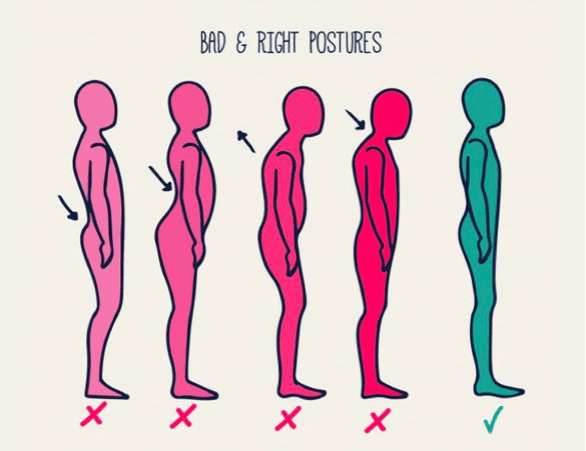 Why Do Chiropractors Stress Posture Importance?

Chiropractors often stress the importance of posture. This is because it is proven to directly impact the rest of our health. Posture is tricky, because the immediate consequences aren’t very noticeable for many people. Once someone is having severe... 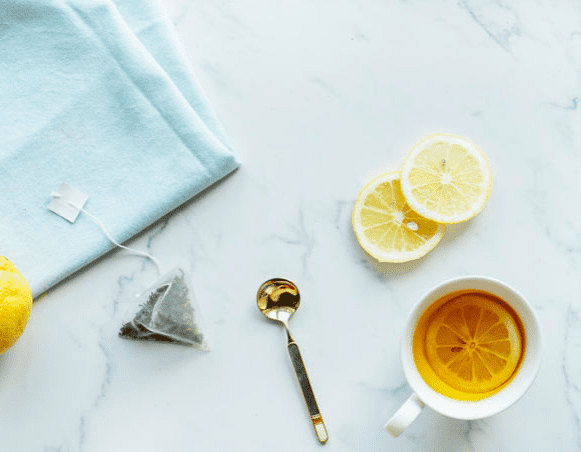 If you’re under the weather and feel like calling in sick to your chiropractor, think again. Coming in for your adjustment can have many benefits especially when fighting off a common cold or virus. If you're already under chiropractic care, then... 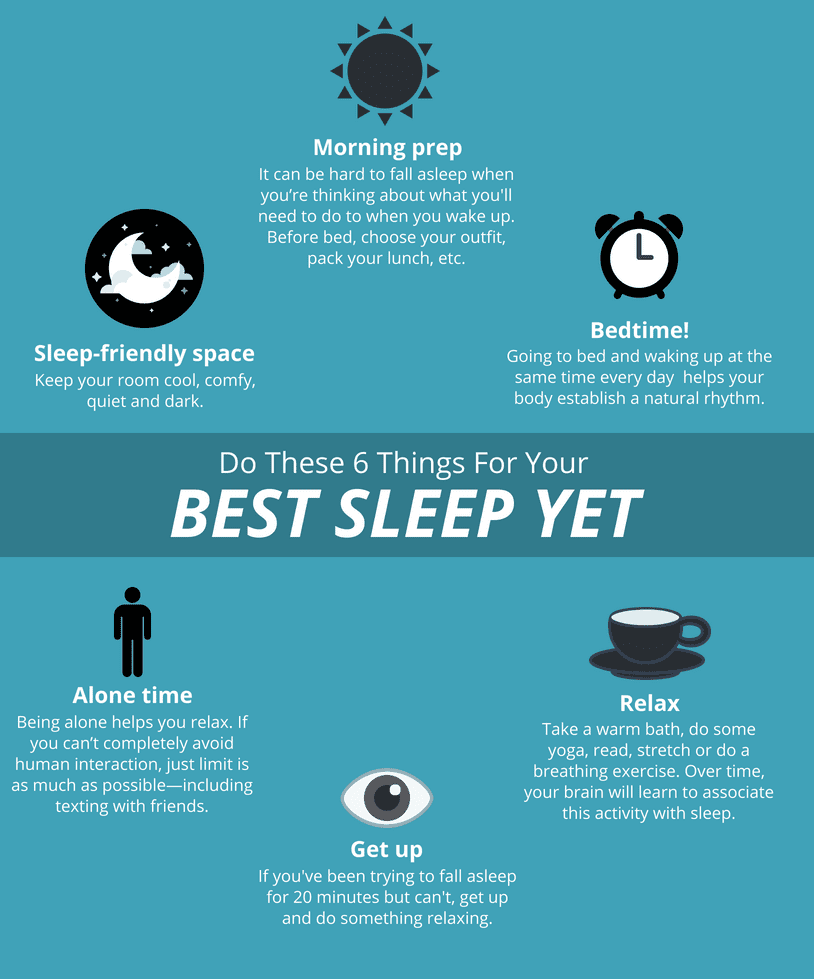 How Do You Sleep?

Everyone knows sleep quality is an important part of daily life. Sleeping makes up 1/3 of our lifetime! Just like having poor posture at work can affect your health, so can your posture while asleep. 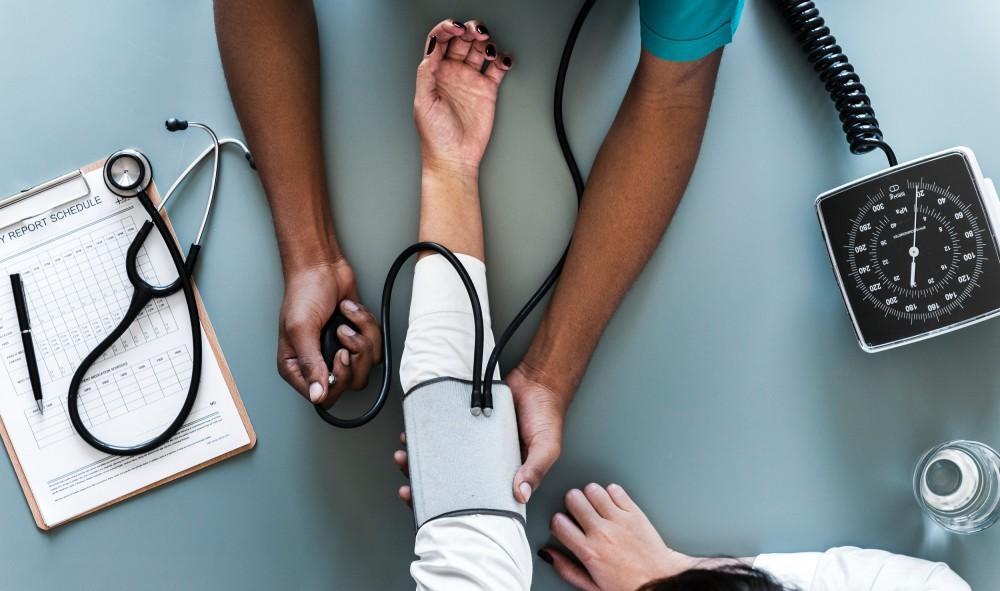 If you’ve ever been to a chiropractor, then you probably know the importance of spinal health as it relates to posture and alignment. The strength, density and overall health of your bones is also very important, and often talked about a lot less!

In the modern world we spend an incredible amount of time driving. Between commuting to work or school, driving to the grocery store or the gym, drive time really starts to add up. (Especially, in West Palm Beach traffic!) Having poor posture while... 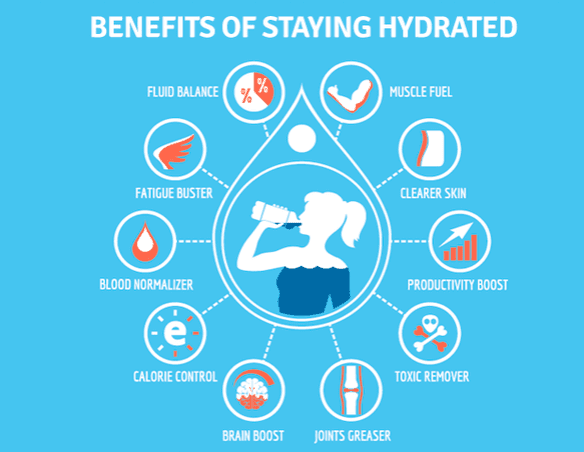 West Palm Beach, Fl is known all over America for its beautiful beaches, exciting attractions, and great weather. The locals know West Palm Beach for its brutal year-round heat. Staying hydrated while enjoying all the fun activities south Florida